Thrills, adventure and a whole lot of fun are always guaranteed at the world-class Universal Studios Singapore.

Get set for more fun at the theme park’s Tropical Thrills Summer Edition which features new additions like a musical spectacle and an interactive selfie zone.

There are also plenty of opportunities for you to meet your favourite movie characters such as the Minions, the Shrek crew, the Sesame Street gang and the Madagascar squad who will be flaunting their tropical island attire alongside stilt-walkers and hip-swaying hula characters.

Here are three new experiences to look forward to at the theme park.

Get creative with fun poses with your family, BFFs and loved ones at Mahalo Memories, the first tropical selfie zone that showcases an array of vibrant photo stations. 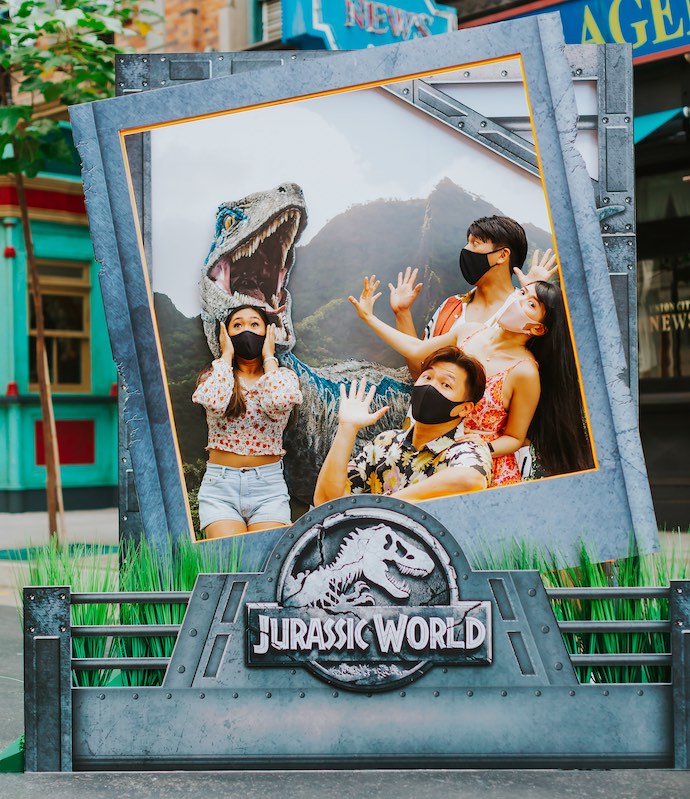 The photo stations feature eye-catching themes such as Illuminations’ Minions, the velociraptor from Jurassic World, DreamWorks Animation’s Trolls and Madagascar, and many more summer splendour backdrops. Use hand props at selected stations to lend more character to your photos. 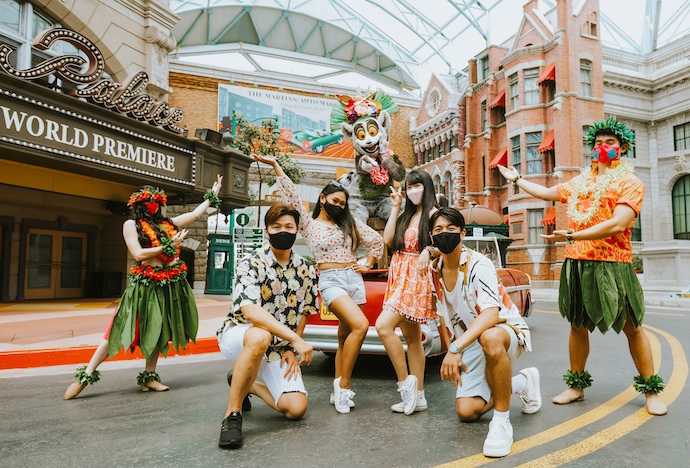 Look out also for the groovy King Julien and his colourful hula friends in the New York zone as they cruise down the street in the king’s sweet tropical ride.

Catch the Sesame Street crew in the new musical spectacle – Sesame Street Goes Bollywood. Watch Bert perform slick action moves as the “Hero”, while Ernie delivers comical antics as the “Sidekick”. See the star of the show, Elmo, in his debut role as “The Prince”. 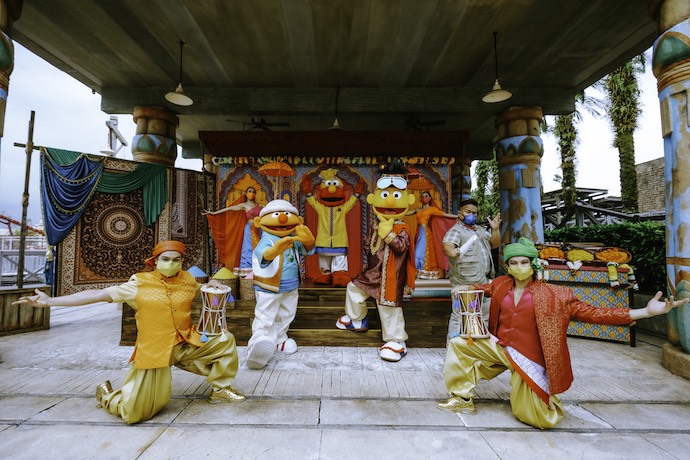 Get ready to learn about Bollywood while swaying and bobbing along to heart-thumping rhythms and exhilarating dance routines.

The Hunt For King Kahula

Go on a fun pursuit of King Kahula. Spot the king and take a selfie with him at four different locations around the theme park, show the photos to team members at Guest Services at the Hollywood zone, and take home a surprise gift.