If you haven’t been to Jurong Bird Park recently, there’s no better time than now for a revisit. Asia’s largest bird park turns 50 on 3 January and visitors can look forward to a series of celebratory events and activities throughout the year.

Since its opening in 1971, some 30 million Singaporean and international visitors have visited the Park.

We tell you why you should make your way to the Park next month.

Pay Only $2.50 For Admission In January

For the entire month of January, all local residents (Singaporeans, PRs, employment pass holders, dependent pass and long-term visit pass holders) pay only $2.50 for admission. This was the admission price when the Park first opened.

Admission tickets are only available online at www.birdpark.com.sg/jbp50. Pre-booking is mandatory to facilitate crowd management and safe distancing. Additional charges apply for gated aviaries and shows.

Enjoy special editions of the Park’s High Flyers Show which features pioneer birds like Big John, a sulphur crested cockatoo over 50 years old. Big John was already a full-grown adult when the Park opened, making him the Park’s oldest cockatoo.

Held at Pools Amphitheatre at 11am and 3pm daily, the High Flyers Show showcases the natural talents, breathtaking plumage and sharp-as-claws IQ of free-flying birds like parrots, hornbills, macaws and flamingos.

Step into the egg-shaped “Memories of Jurong Bird Park” portal and look back at the Park’s many picture-perfect moments. 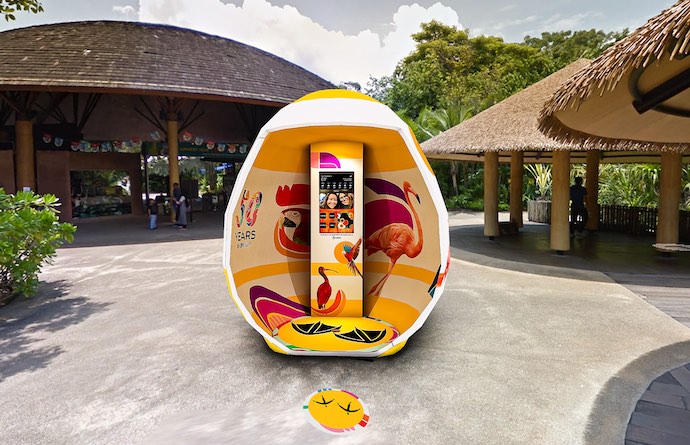 You can also submit your own Jurong Bird Park memories with the hashtag #JBP50 on social media for a chance to be featured in the portal.

Witness how the Park has evolved and progressed from its early days, appreciate its current sights and sounds, and catch a glimpse of what the future holds in Mandai at The Past-Present-Future Photo Points. The lenticular Photo Points change depending on the angle they are viewed. 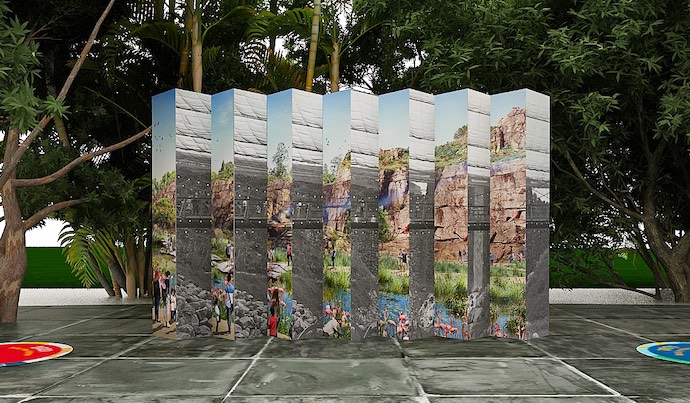 Learn about the Park’s storied history and snap a photo of the treasured historic moments such as its early days of operations, as well as Queen Elizabeth II and the Duke of Edinburgh’s visit to the Waterfall Aviary in 1972.

Singapore bookasean - January 22, 2021
Got a sweet tooth but need to lose weight, eat healthily, or avoid gluten or dairy? These days, it has never been easier to satisfy...

Singapore bookasean - January 19, 2021
Singapore’s parks and Park Connector Network (PCN) offer a fun and easy way to explore the many green spaces spread out across the country. The...

Singapore bookasean - January 15, 2021
Star Wars fans, get set for an exciting intergalactic adventure at Star Wars Identities: The Exhibition at ArtScience Museum from 30 January to 13...

Singapore bookasean - January 12, 2021
Looking to engage in some fun activities or even learn some new things during your staycation? Besides a comfy, luxurious room and breakfast, these three...

Singapore bookasean - January 5, 2021
No Chinese New Year celebration would be complete without pineapple tarts. These buttery, crumbly sweet treats are must-haves during the festive season not just...
© Southeast-asia.com